With our Disneyworld and Space Centre adventures in the bag, we headed south down the east coast of Florida.

We stopped off at Cocoa Beach to watch the sunset after visiting the Kennedy Space Centre. It was a fairly small town with a wide sandy beach and a cute pier. The pier had a restaurant on but we decided against seafood and went inland.

Next on the agenda was Melbourne beach. This was yet another wide sandy beach, but bizarrely we shared this beach with a heron and two pelicans! We read signs that explained that this was a turtle nesting beach which we found exciting, but we wouldn’t see them in the daytime. (And for that matter I’m not sure when you would see them, since you can’t go onto the beach at night with torches or car headlights as it would be fatal for the turtles if they were to follow your torch light instead of the moon on the ocean. I guess you’d have to watch them by the moonlight – sadly we didn’t have that pleasure.)

We drove South and stopped in an inlet marina near Sebastian, which was so quiet and peaceful. Joined only by a couple of fishermen, we sat on a Dawson’s-Creek type jetty and watched fish jump out of the water in the sun.

South again, we stopped at a wildlife refuge called Pelican Island hoping to see Pelicans.- although ironically we didn’t see a single one. It was a pleasant walk though- along a boardwalk to an observation tower. It was exactly the type of place you’d expect to see alligators so I kept my eyes peeled but I didn’t see a single one either! 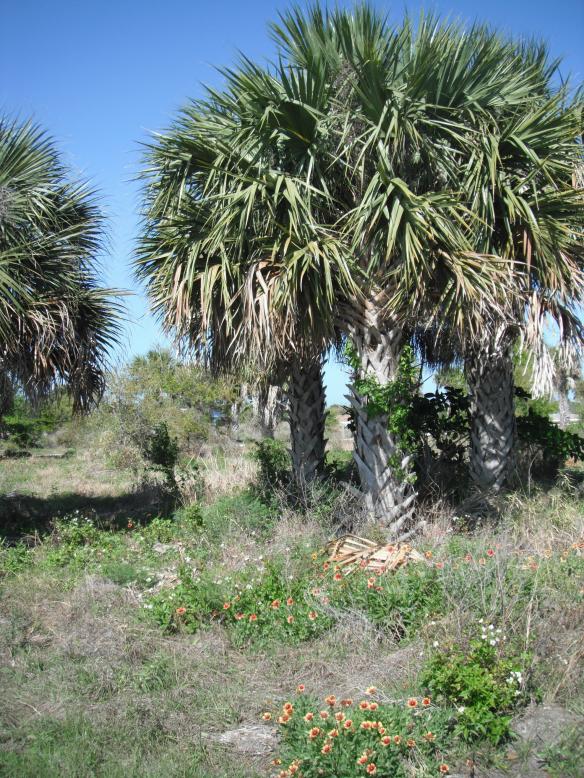 On to Boca Raton, where – surprise surprise – there was a wide sandy beach! I bet you didn’t see that coming…! We walked along the shallows but didn’t swim as there were more Portuguese Men of War – which I am reliably informed aren’t technically jellyfish but a colony of nasty organisms or something – but either way, you don’t wanna have a close encounter with one. 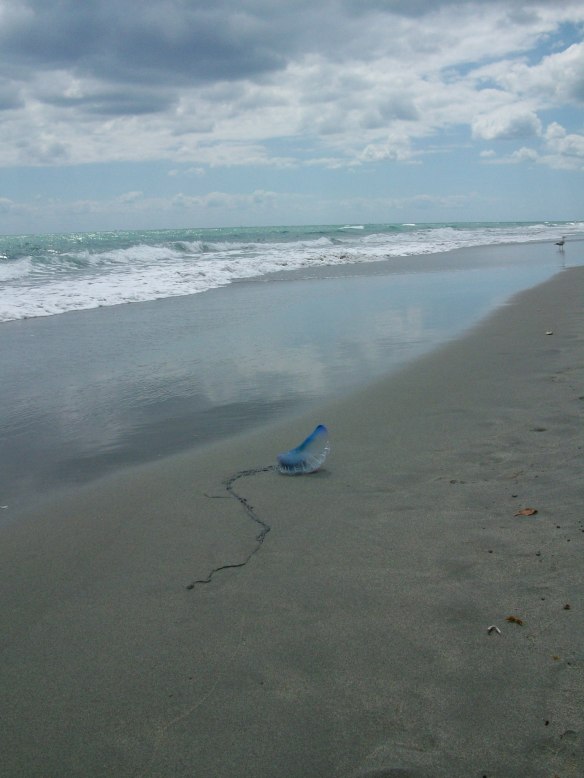 After exploring the beach we drove to Delroy Beach and spent an enjoyable hour playing Giant Chess. I’ve always wanted to play this but never had the chance as they’re always being used. But we managed to play here. I thought I’d struggle to lift each chess piece, as they were around 5 foot, but they were light. I should have anticipated that really as if you had to get manual handling apparatus to shift each piece it’d be a slow game 😉

Overall we had a very enjoyable jaunt down the east coast of Florida. I hate to say it, but I preferred the west coast, purely because there were no jellyfish there and the sunsets were more spectacular. However, the east coast was good too, and it brought us down to…  Fort Lauderdale!