Is it time to admit that one of my fave things to do is to stay at home watching Real Housewives in my Pyjamas eating chocolate (don’t tell my Mum!). But occasionally I like to let my hair down. A good night out entails pure fun! 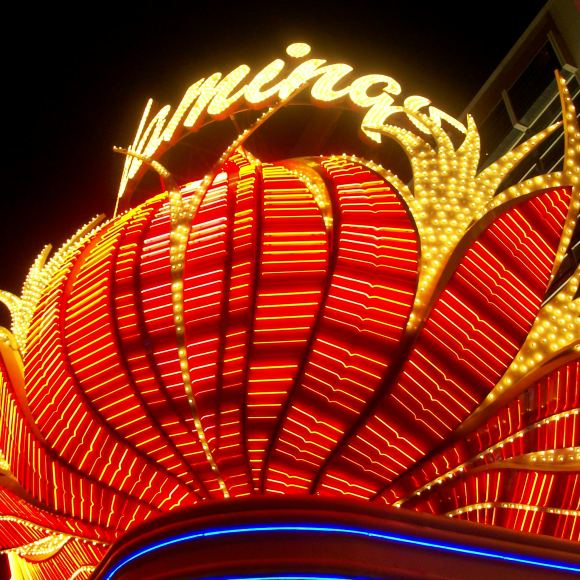 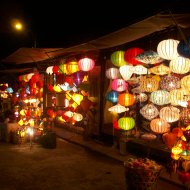 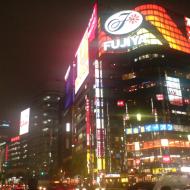 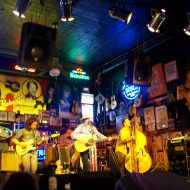 I think this was my absolute favourite night out. We got there early to bag a seat, and enjoyed a burger and drinks while the band came on. The band was incredible and we enjoyed an evening of amazing toe-tapping music.

This may be a cliche, but I think the best parties are to be had in Vegas. In particular the Duelling Pianos and Big Elvis sessions. Everyone is up for a party and young or old, rich or poor, everyone is happy and there to have a good time, and there is much less extreme drunkenness than I am used to on nights out in the UK so it is a lovely place to party!

This was very bizarre and very cool. You get a private sound-proof room in which to sing to your heart’s delight. This is especially great for those who love to sing but are too shy to do karaoke in front of a crowd in a bar.

On my BF and my very first holiday together, we stumbled upon a club in Amsterdam with a large bell on the bar, which was liberally rung by the crazy bartender! When we ordered at the bar, he presented us with 2 glass-sizes, saying “1 Euro” (for the small one), and “1 Euro 50c” (for the large one). It was clear that the bigger one was better value, but we only wanted a small drink, so we opted for the 1 Euro. But he wasn’t having it, and kept repeating “1 Euro….. 1.5 Euros!!!” until we caved and ordered the bigger one. We weren’t going to argue with a man with a bell. 🙂

This was another bizarre evening’s activity. We joined in with a game of what I can best relate to as “Bingo”. I’m sure it has a much more refined Vietnamese name. But essentially the man showed different letters/shapes while singing a distinctive song, and you had to cross off the letters if you had them on your own card.

We took part in a silent disco on the Harmony of the Seas. Everyone gets a set of headphones and you can chose which music you dance to. It was really fun and silly, and if you took off your headphones, the room was pretty quiet apart from someone clapping or cheering! Definitely a cool experience. 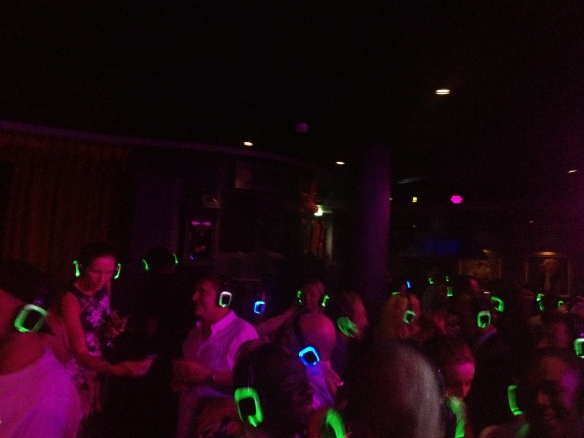 We were in Cairns for New Years Eve and decided to go to the casino which was free entry and had a swing ban playing. They were fantastic so we danced the night away. It was slightly odd though – as midnight neared, they started playing a new song so as midnight struck we were dancing mid-song, and there was no countdown or anything. It seemed strange, but it was a fab night.

What are some of the best nights out you have been on? Do you have any suggestions?