I have taken more flights than I care to count, and flown to six of the seven continents on the planet. I have even flown in a tiny Cessna with four seats in it, and flown a glider. So it comes as a surprise to many that I am PETRIFIED of flying! 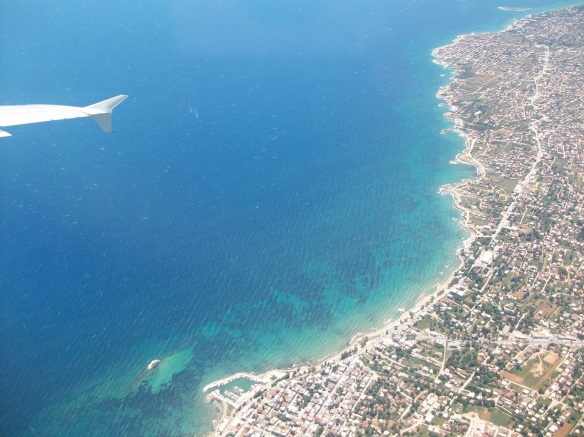 I think it all started the year that MH370 disappeared, and then the other Malaysian Airlines flight was shot down over Ukraine, and then the plane crashed in the alps.

I remember flying from Vancouver to Seattle and we had a little turbulence as we came round to land, plus the lurching-down feeling that you get when you come in to land. I thought of the people on MH370 and how they must have felt as the plane actually went down.

I know I shouldn’t do that. But as soon as I feel turbulence my mind goes straight to the worst case scenario… how sad I’ll be that I never got to be a mother. how sad my family will be. what photos will they use in the press if we die? who will clear out our flat? When your mind is full of these morbid thoughts it’s difficult to be lucid and calm. The only plus side was that I used to get travel sick but the fear pretty much wiped out the sickness 🙂 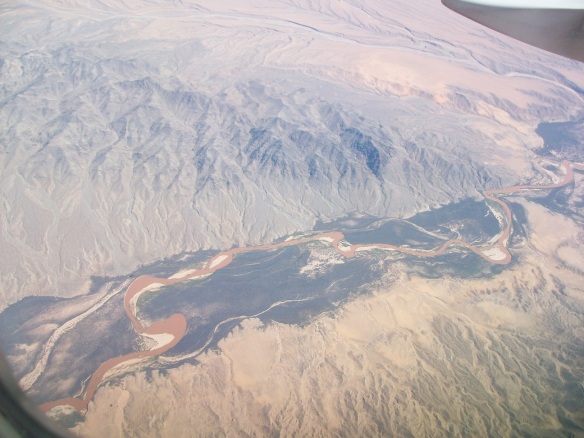 When I went to Stockholm, on the way there it went so smoothly and really buoyed my confidence. The return journey could not be further from this; without warning the plane suddenly tipped massively to the left and then to the right. The air crew, who had been serving food with a trolley, fell over. I couldn’t believe that this was happening, and thought the plane was going to fall out of the air. I tightened my seatbelt and prayed over and over again through my tears. Shortly after they announced that food service would not resume as the crew had been injured by the turbulence. We had some more light turbulance but landed safely. When we landed I saw through the seats the person in front was texting her friend saying how scared she was at the turbulence and that it was like a movie. This vindicated me a little – at least it wasn’t just me who was scared – that was objectively scary (or at least subjectively scary to at least 2 people!). I stayed behind to thank the crew and they said they hadn’t had anything like it before. I thanked the pilot for landing us safely and he looked a little surprised but told me not to worry about anything. Maybe for the pilots it was a bump in the road and then an otherwise calm journey. For me, I really thought it was 50-50 if we went down or not. When i walked off the plane I was so relieved to be alive that nothing else mattered – i was happy to stand at the very end of the queue through immigration, and the thought of a boring uneventful week at work was delicious to me. 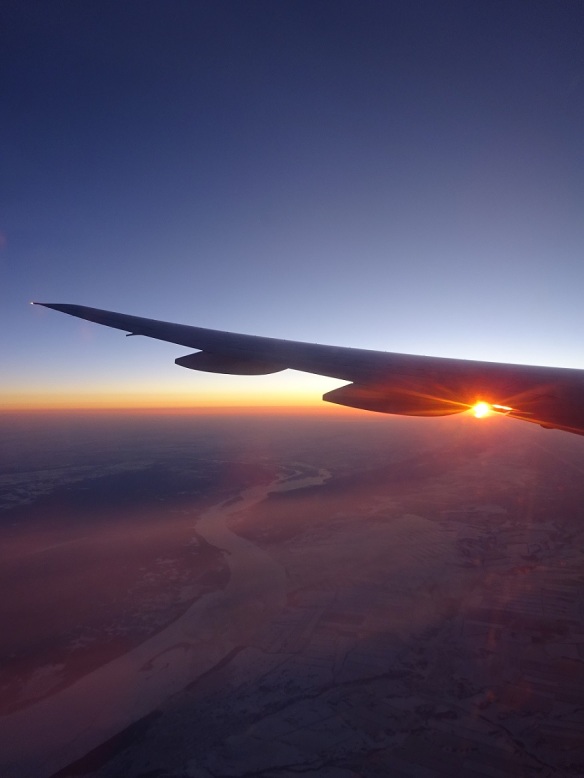 So what to do?

Ahhh avoidance. Our lovely reliable friend. There are many ways to travel and explore without flying:

Or, feel the fear and do it anyway. This is what I have been doing for years, but it really takes a lot. It’s like having an injection or some dental work. You know you have to do it, so you make yourself do it, but it’s really difficult and emotional.

After Sweden I decided I needed to get some help. I never wanted to step onto a plane again. But I had flights booked for China for a few weeks later. If they had not already been booked, I would never have booked them after Sweden. But I couldn’t afford to throw away a perfectly good (and expensive!) holiday just because i was too scared to get on a plane. So I had a matter of weeks to get myself ready to fly again.

Watch Selected You Tube Videos.  You Tube has lots of rubbish but lots of gems too. (Maybe get someone else to pick them so you don’t accidentally see some horrific thumbnails of videos while you are searching!) I found videos by pilots including Captain Sully (he of the Miracle on the Hudson) explaining what turbulence is. I also found videos by KLM and British Airways where you can watch a flight from inside the cockpit. You can see how calm, controlled, and systematic it is. I enjoyed a video by Captain Steven Allright (mainly as I liked his name – All Right) who flies for British Airways, and who explained that when you hear a “bing” noise it doesn’t mean that the plane is crashing; it means that Joanne is calling Helen to get more orange juice at the front. Stuff like this makes me feel better.

Read a Self-Help Book – after discovering the pilot Steven Allright, I read his book “Flying with Confidence”. It takes you through how planes fly, what training pilots do, what safety laws are in place, what checks and balances are done on the day of the flight, and what happens during the flight, including the noises you may hear and what they are. The second chunk of the book is written by a Psychologist and goes through breathing techniques, and how to stop a panic attack. It is a very good book and I would recommend it.

Consider going on a Fear of Flying Course – these pretty much cover the topics above, but is maybe more persuasive with the teacher there in front of you, and you can ask specific questions that you may have. these courses are normally fairly expensive but probably worth it if they have the power to literally change your life! They normally end with a short flight to practice what you have learnt. I find this pointless – if I’m going on a flight i want to be going on holiday, not looping round and coming back!!

Talk to a Pilot – if you are lucky to have a friend, or friend-of-friend, or relative etc who is a pilot, this may also be useful. Although this can also go the other way, if you realise that this pilot is just a normal person and not some sort of super-hero 😉 or even worse if they are an idiot or make stupid comments it could make it worse! The one I met said that turbulence doesn’t even make him put his newspaper down… which made me confused – is it good that he is so nonchalant about turbulence, or bad because he is reading a flipping newspaper?! But he does fly a small plane for fun too, and that helped, that he finds flying fun and exhilarating. It was the first time I had even considered flying to be linked to any positive emotion!

Pack Hand Baggage Which Helps – maybe having mints is soothing, maybe having headphones with classical music, or wearing your fave perfume. Whatever floats your boat, pack with this in mind.

Arrive early and calm – my and my BF are always, without fail, running late. He is the late one (well, I am the late one, he is the later / latest one) and I’m the one saying “hurry up, we’re going to be late!”.  So i am already stressed with a high heart-rate and cortisol levels by the time I’ve even arrived. On some occasions my BF has been so late that I have had to contemplate the really difficult question – if he doesn’t turn up, do I fly without him or wait for him? That’s a whole different question but if you’re already distressed by the time you board, that’s not the best way to start the flight! I have had to insist that we get to the airport hours early, go through security and eat lunch there so I can be calm knowing we are there. (I mean, I have no doubt that my BF could still miss the flight faffing around in the shops, but it makes me feel better).

Tell the Cabin Crew – they have been on tons of flights before so will be able to reassure you, especially if you’re travelling alone.

Breathing Exercises –  the Flying with Confidence book taught me the 7-11 breathing technique, which involves breathing in for a count of 7, and then breathing out for a count of 11. This slows your breathing and ensures that your outward breath is longer, which slows your heart-rate if I recall correctly.

Distractions – on longer flights, watching a movie may help. On shorter flights take a magazine or whatever to occupy your mind. The book Flying with Confidence says the opposite – that you should focus on every noise you hear, knowing what the noise is. I disagree, as i think that makes us hyper-alert. If you can get engrossed in a movie or even fall asleep, do it!!

So after trying all these things, now I’m not scared of flying at all. Just kidding. I am still scared but at least I am trying to manage it, and at least I am still able to fly. So did I fly again after Stockholm? You betcha! I flew to China just three weeks later.

Have you got any other ideas about how to manage or beat the fear of flying?